Wage Bargaining and Short-time Working Programs in Germany: Which Lessons for Italy?

The purpose of the workshop was to discuss what lessons can be drawn from the implementation of the short-time working schemes (Kurzarbeit) in Germany and the experience on controlled decentralization of collective bargaining. The meeting was also intended as a follow-up to a previous fRDB conference on collective bargaining and the German experience with the exit clause, held at the Bank of Italy twelve years ago.

The speakers illustrated the macroeconomic aspects of the German crisis, the features of the German bargaining system and the “recipes” which have resulted in a limited raising of unemployment during the crisis (individual working time accounts, temporary agency workers, short-time working programs like Kurzarbeit). 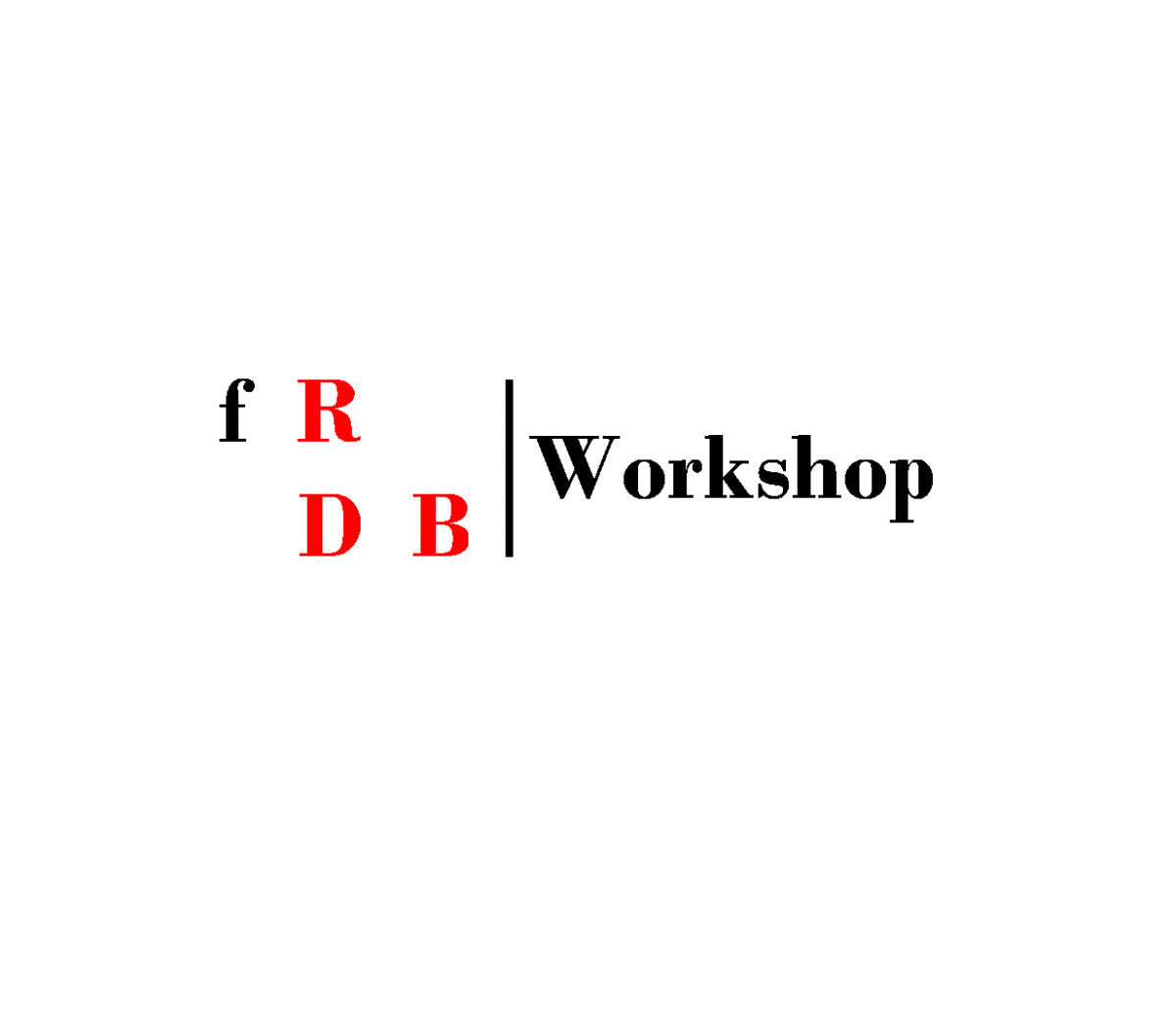