The Fourth Annual Conference discussed several issues related to women in the labour market.
Opening addresses were given by the European Commissioner for Employment and Social Affairs, Anna Diamantopoulou, who sent a videomessage, by the Mayor of Alghero, Marco Tedde, by the President of the Equal Opportunities Commission of the Regione Sardinia, Anna Maria Aloi, and by the President of the Fondazione Rodolfo Debendetti, Mr Carlo De Benedetti.
The conference was introduced by the presentation of results from a unique survey, carried out by Demoskopea in cooperation with the Fondazione RODOLFO DEBENEDETTI, that investigates causes of the observed underutilisation of childcare services in Italy.

The discussion was based on two reports, prepared by two teams of experts, under the supervision of the Fondazione.

The proceedings of the conference have been published by Oxford University Press in the volume Women at Work. An Economic Prospective. 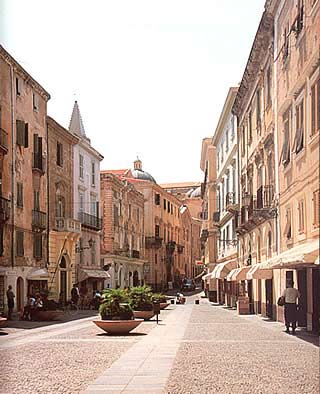