Education and Training in Europe

The Seventh conference took place in Venice on June 11th 2005 on the issues of “Education and Training in Europe“.

The two reports that were presented analyse the role and the effects of education and training both from a micro and a macroeconomic perspective.

The second report on “Workplace Training in Europe” (executive summary – presentation) analyses training in imperfect labour markets with a particular emphasis on the role of institutions. The co-ordinator of this working group is Giorgio Brunello (University of Padua) together with Andrea Bassanini (OECD and EPEE-University of Evry), Alison Booth (Australian National University and University of Essex), Maria De Paola (Calabria University), and Edwin Leuven (University of Amsterdam). The discussants of this second part were Giuseppe Bertola (University of Turin) and Steve Pischke (London School of Economics).

The conference has been introduced with the presentation of a set of results on education mismatch obtained from an ad hoc survey of Italian high-school and university graduates (available in Italian only), conducted by Carlo Erminero & Co. for the Fondazione Ing. Rodolfo Debenedetti. The microdata of the survey are freely available from our Documentation Centre.

The proceedings of the conference had been collected in a volume published by Oxford University Press. 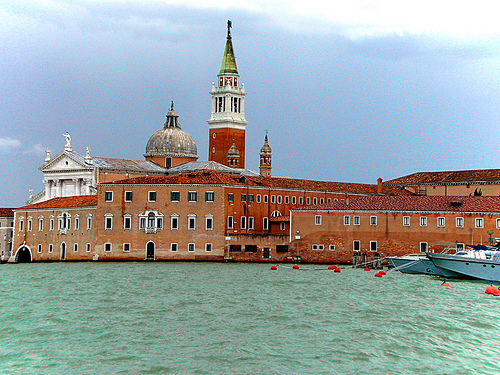