This is the second workshop dedicated to the fRDB Fellows and Affiliates. They are mainly researchers in the area of welfare and labour economics whose research activities overlap with the interests of Fondazione Ing. Rodolfo Debenedetti. Many of them are young economists who worked (or are currently working) with the Fondazione RDB. Some of them completed their PhDs in the world’s best universities, others have obtained jobs at top institutions, many have published in good journals and all have produced very interesting pieces of research.

During the meeting, they presented several studies related to the core fRDB research topics, such as labor markets, welfare policies and international economics. Each study was discussed by another scholar. The workshop was organized into three sections: 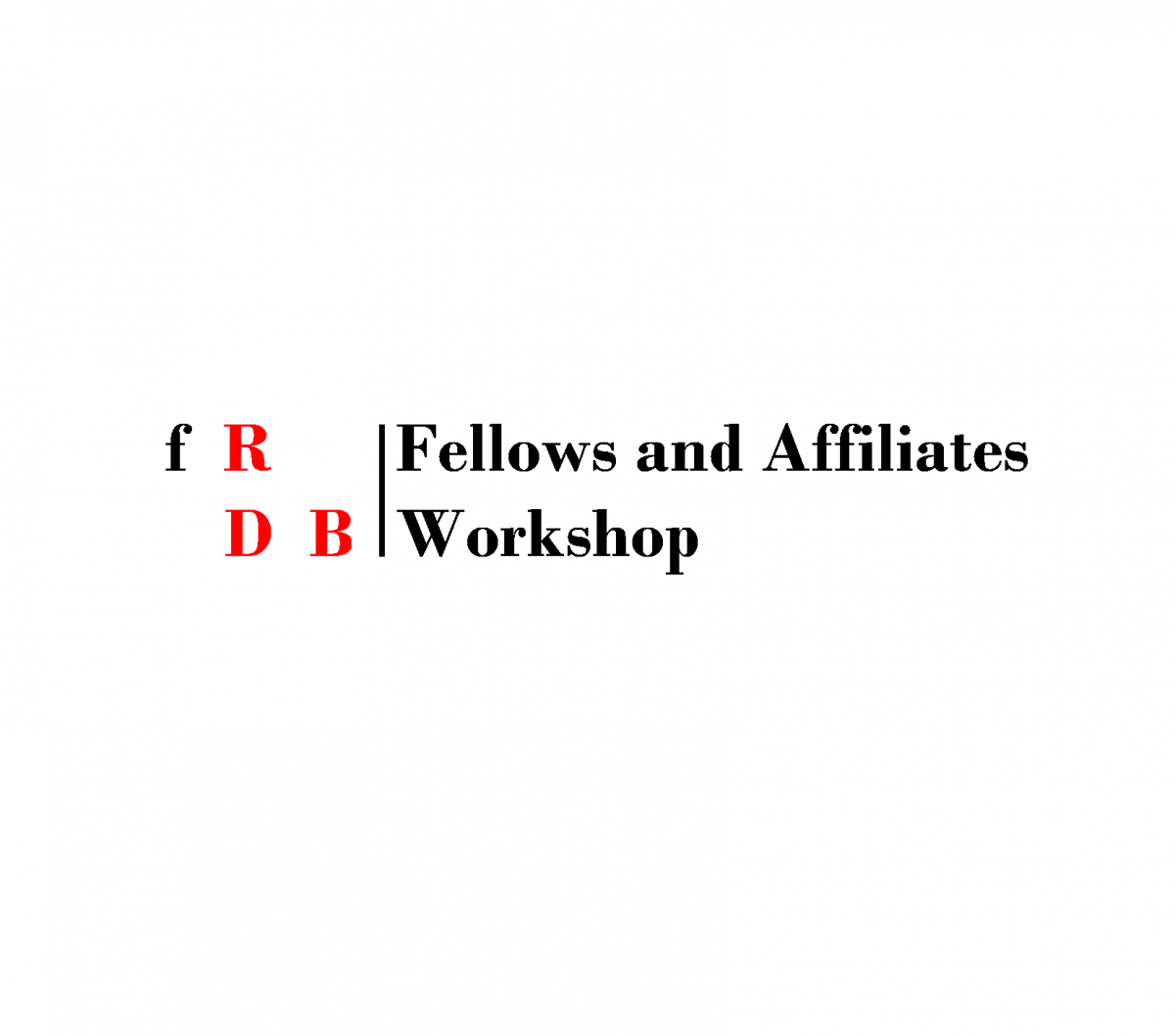