The CEPII, LISER and the OECD as well as their partners from the Fondazione Ing. Rodolfo Debenedetti, Paris School of Economics, University of Lille (LEM) and University of Luxembourg are jointly organizing the 10th Annual Conference on “Immigration in OECD Countries” on December 7-8, 2020. The conference will examine the economic aspects of international migration in OECD countries by mapping the migratory flows and analyzing their socio-economic determinants and consequences. Topics of interest include, among others, the determinants of immigration to the OECD, migrants’ self-selection, the political economy of immigration, its labor market and public finance effects, as well as migrants and refugees social, political and economic integration. 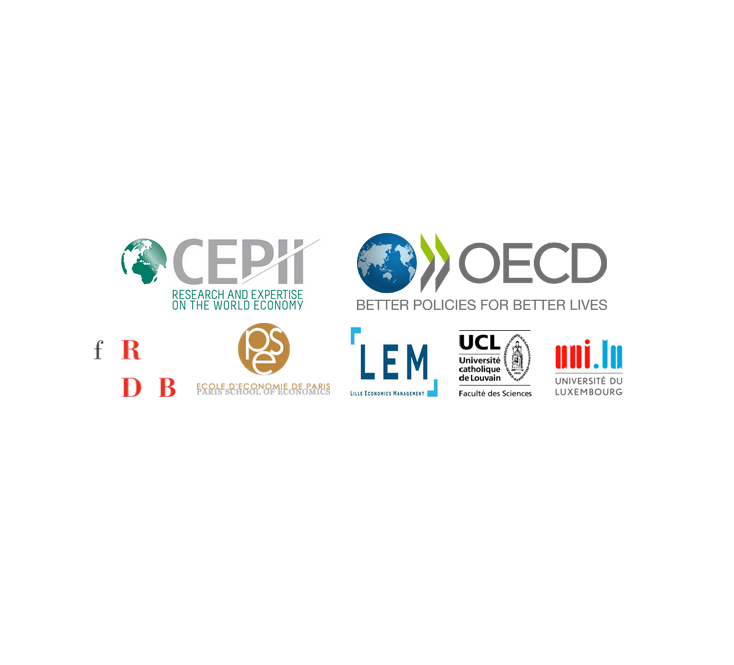