Dale W. Jorgenson is the Samuel W. Morris University Professor at Harvard University, where he has been a Professor since 1969. He served as Chairman of the Department of Economics from 1994 to 1997. Prof. Jorgenson is a member of American Philosophical Society in 1998, the Royal Swedish Academy of Sciences in 1989, the U.S. National Academy of Sciences in 1978 and the American Academy of Arts and Sciences in 1969. Prof. Jorgenson received the prestigious John Bates Clark Medal of the American Economic Association in 1971. (This Medal is awarded every two years to an economist under forty for excellence in economic research.) Prof. Jorgenson is the author of more than two hundred articles and the author and editor of twenty-four books. His most recent book, Economic Growth in the Information Age, was published by The MIT Press in 2002. His collected papers have been published in ten volumes by The MIT Press, beginning in 1995. 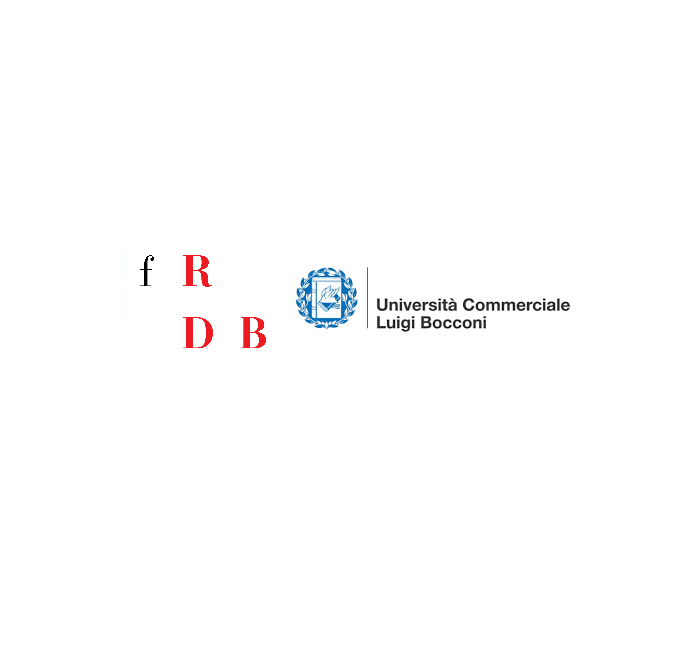