European Governments made substantial efforts to reform labor market institutions when walking away from the Eurosclerosis of the 1980s. To achieve political viability, the reforms mostly entailed changing the rules only for new hires and introducing a wide array of new flexible, fixed-term, contractual types or expanding their scope where they already existed. There were hardly any changes in rules on regular, open-ended, contracts. This created two parallel labor markets – a labor market largely insulated from shocks (workers with permanent contracts) and a labor market of temporary workers, where all risks are concentrated. In order to complete the reform path, Governments should now fight dualism in European labor markets.
The aim of the workshop is to analyze reforms targeted at fighting dualism. Particular attention will be devoted to the modelling of a single contract that makes job security provisions increase smoothly as workers acquire tenure and to evaluations of its political feasibility. Both theoretical and empirical work will be considered.

Workshops / Beyond Dual Labor Markets. The Time of Legislation 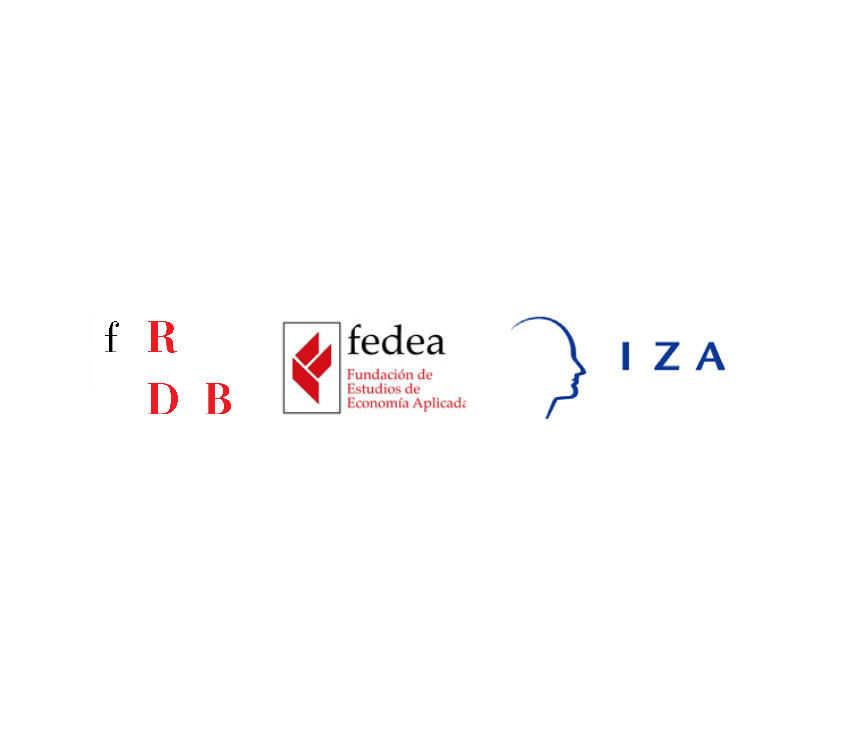