Professor Tito Boeri (fRDB) was audited at the Labor Committee of the Chamber of Deputies on May 27, 2021, as part of the fact-finding survey on the new inequalities produced by the pandemic in the labor market. During the speech, Professor Boeri highlighted that there are at least five characteristics of the crisis that make it different from the others:

To go beyond these qualitative findings, to quantify these new inequalities and, therefore, to know what we need to do to reduce them, we need data, especially cross-referencing of databases available in different public administrations. Data in Italy is still used too little in guiding economic policy. Often decisions are made “by intuition”, on the basis of reasoning without empirical evidence. An example of these intuitive decisions is that on the closure of schools during the pandemic, a decision often made without having any data available on the spread of infections associated with the reopening of schools. All this only goes to the detriment of the goodness of the decisions taken. In other countries close to us, however, the culture of data allows politicians and institutions to perform their task in a better way. 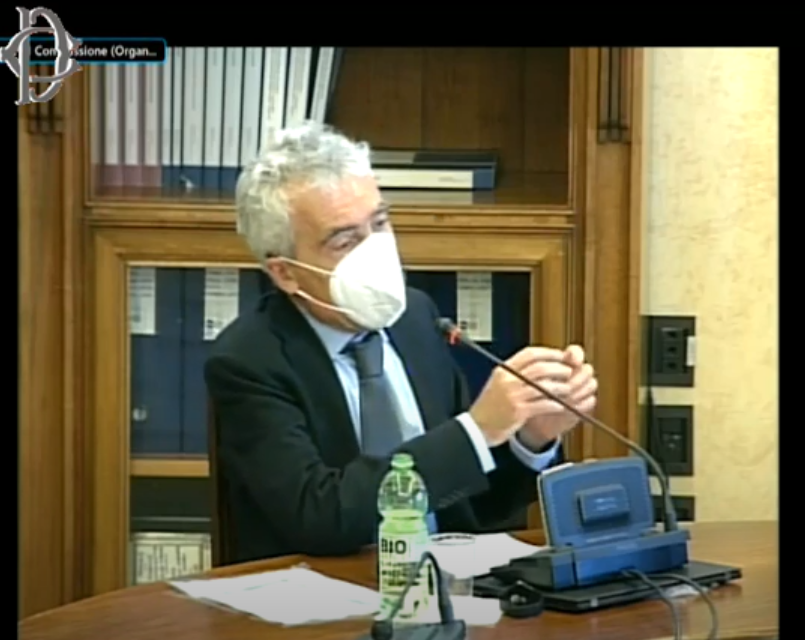