First results of racCONTAMI2018, the census of homeless people in Milan, are now available: 2,608 homeless people were counted in Milan on the night of Monday 19 February 2018. Of these, 587 people were counted on the street, while 2,021 in night shelters. They represent 0.2% of the city population (i.e. 2 people per 1,000 inhabitants). The figure is consistent with findings in other major European cities. Compared to 5 years ago, the presence of homeless people in Milan is stable overall, even if the proportion of people encountered on the street has slightly increased (from 19% in 2013 to 23% in 2018). In Milan, a high percentage of homelessness is hosted in night shelters (77%): the figure is significantly higher than in other Italian and international contexts. About 700 volunteers and more than 40 city associations collaborated to racCONTAMI2018. The initiative thus arrives at its third edition, at a distance of 5 and 10 years from the first two data collections, held respectively in 2013 and 2008. The census was organized by the Rodolfo Debenedetti Foundation, in collaboration with Bocconi University and the Municipality of Milan. 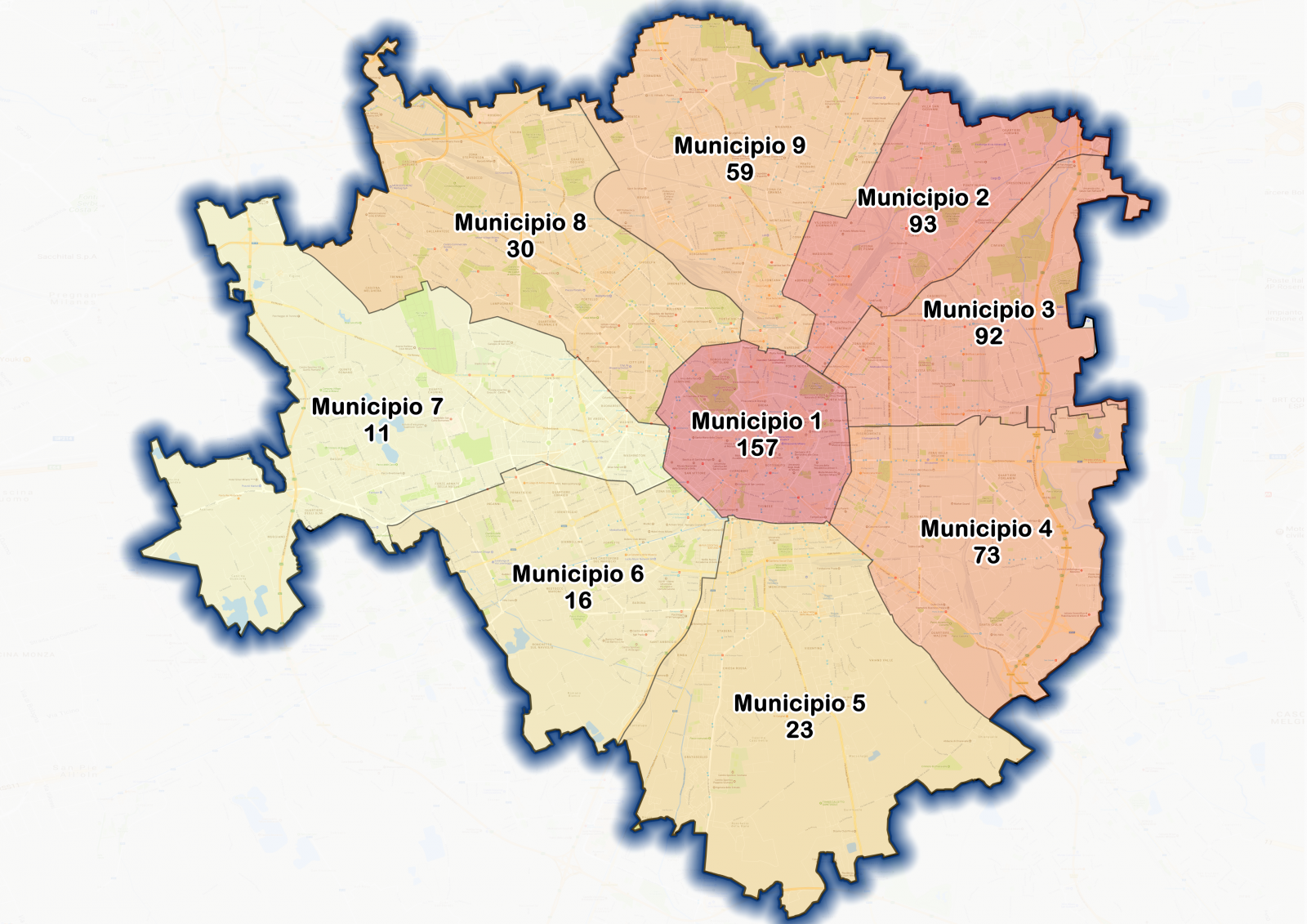 For further information, please download the PRESENTATION “FIRST RESULTS of racCONTAMI2018" (in Italian).

“racCONTAMI 2018” is the third complete census of homeless people living in Milan, organized by the Rodolfo Debenedetti Foundation. The project is supported by the Dodena Center and LEAP at Bocconi University and by the Comune di Milano.

The project “racCONTAMI 2018” estimates the extent of homelessness in the city of Milan. Moreover, the project also involves a survey on homeless people aiming at collecting information about characteristics, pathways in and out of homelessness and needs of rough sleepers and homeless people living in shelters. The survey sheds light on the dynamics leading to this extreme form of poverty and social exclusion. It also allows to analyze the use of homeless services in Milan, adapt their supply and define innovative interventions that could produce positive results by reducing homelessness and its persistence.

The census and survey cover both sheltered and unsheltered homeless. It was carried out during night hours on 19, 20 and 21 February 2018, according to the following schedule:

In order to successfully carry out the project, we involved a large number of volunteers who expressed their willingness to cooperate (about 700 people). Volunteers helped us to count homeless people in the streets of Milan and to carry out interviews. Key to the success of the project was also the involvment and collaboration of several city associations and experienced volunteers that deal with homeless people on a daily basis. In particular CISOM (Corpo Italiano di Soccorso Ordine di Malta), Misericordie, Croce Rossa Italiana di Milano, Caritas Ambrosiana and ARCA provided a fundamental logistic and organizational support.

In order to participate to RacCONTAMI2018, all volunteers are required to attend a training session. Training is tipically two-three hours long, depending on the number of participants.

For further informations, please visit the Italian version of this webpage. 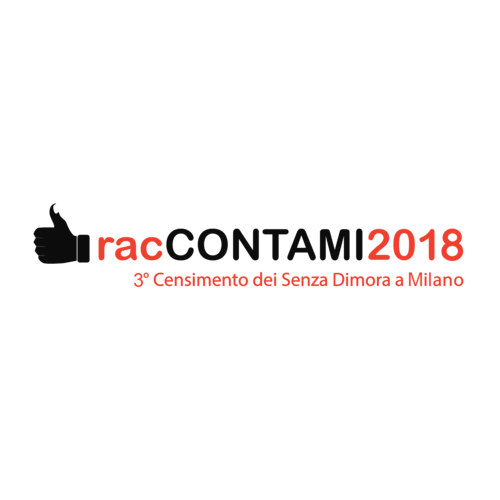