The Role of Unions in the New Millenium

On the same topics discussed during the Second European Conference, the Fondazione Ing. Rodolfo Debenedetti has organized a workshop jointly with the ´European Trade Union Institute:

Trade Unions in the 21st Century

11 a.m. What do unions do to the welfare state?

Presentation by Lars Calmfors, University of Stockholm
Followed by a debate moderated by: Jeremy Waddington, University of Manchester, Institute of Science and Technology/UMIST 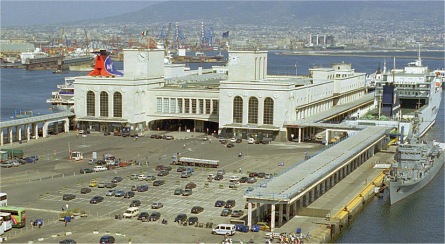